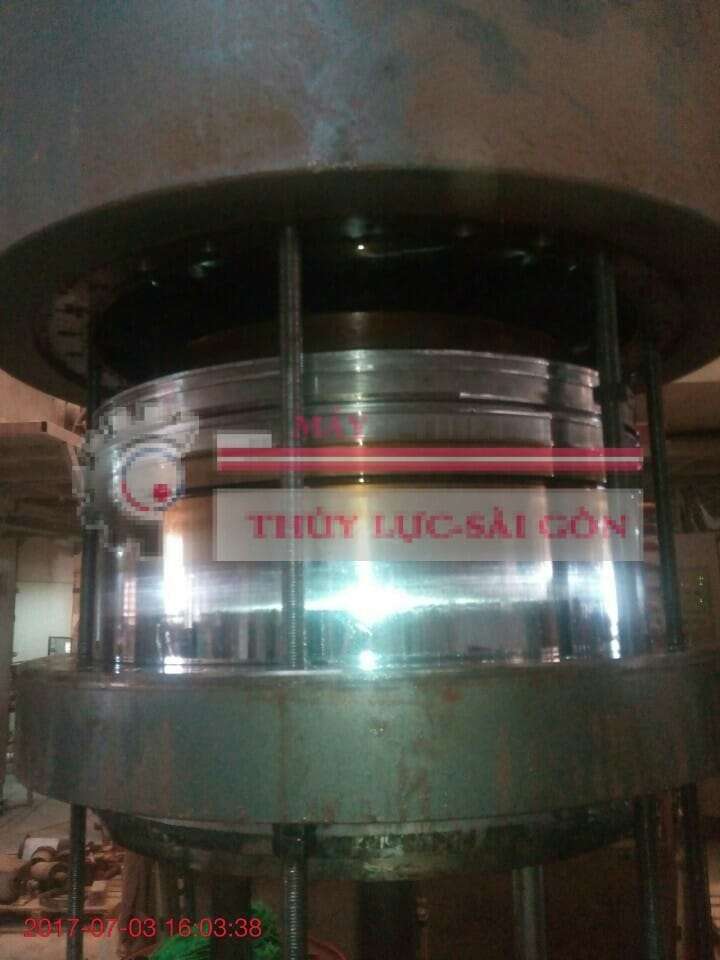 As a product group, cylinders are almost as common as pumps and motors combined. They are less complicated than other types of hydraulic components and are reasonably easy to repair. As a result, many hydraulic equipment owners carry out cylinder repairs themselves. 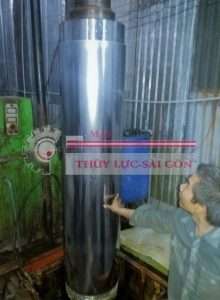 The following is a guide to carrying out effective repairs to hydraulic cylinders. The extent of repair work that can be carried out in house depends on the extent of wear or damage to the cylinder and how well-equipped your repair shop is. As with any repair, the economics of repairing a cylinder ultimately depends on the cost and availability of a new one.

Disassembly and Inspection
Typically, a cylinder will be removed for repair due to external or internal leakage. Close inspection of the cylinder parts, particularly the seals, after disassembly, can reveal problems that may otherwise not be obvious.

Rod Seal
If the rod seal is badly distorted, usually the guide bush is excessively worn or the rod is bent. Both cases result in the weight of the rod riding on the seal which causes failure. Replacing the rod without identifying and rectifying the cause of the problem is a short-term fix.

Rod
Check the rod for cracks using dye penetrant at all points where its cross-section changes. Inspect the chrome surface of the rod. If the chrome looks dull on one side and polished on the opposite side, the rod is bent. Rod straightness should be checked when a cylinder is being repaired. This is done by placing the rod on the rollers and measuring the run-out with a dial gauge (Figure 1). Position the rod so that the distance between the rollers (L) is as large as possible and measure the run-out at midpoint between the rollers (L / 2).

In most cases, bent rods can be straightened in a press. It is sometimes possible to straighten rods without damaging the hard-chrome plating; However if the chrome is damaged, the rod must be either rechromed or replaced.

If the chrome surface of the rod is pitted or scored, the effectiveness and service life of the rod seals will be reduced. Minor scratches in the chrome surface can be polished out using a strip of fine paper emery in a crosshatch action. If the chrome is badly pitted or scored, the rod must be either rechromed or replaced. Machining a new rod from hard-chrome plated round bar is usually the most economical solution for small-diameter rods.

Head
In cylinders used in light-duty applications, it is common for the rod to be supported directly on the head material, which is usually aluminum alloy or cast iron. A metallic or nonmetallic guide bush (wear band) is fitted between the rod and the head, in applications where there are high loads on the rod. If a cylinder is fitted with a bush between the rod and the head, it should be replaced as part of the repair. Or Re Hard chrome plating then Grinding at H6/H8 Standard.

If the rod is supported directly on the head, use an internal micrometer or vernier caliper to measure the head’s internal diameter. Take measurements in two positions, 90 degrees apart, to check for ovalness. The diameter inside the head should not exceed the nominal rod diameter plus 0.004 inches. For example, if the nominal diameter of the rod is 1.5 inches then the diameter of the head should not exceed 1.504 inches. If the head measures outside this tolerance, it will allow the rod to load the rod seal, resulting in premature failure of the seal. Therefore, the head must be sleeved using a bronze bush or be replaced with a new head, machined from a similar material.

Minor scoring on the lands of the seal grooves inside the head is not detrimental to the function of the cylinder, as long as the maximum diameter across the lands does not exceed the nominal rod diameter plus 0.016 inches. For example, if the nominal diameter of the rod is 1.5 inches then the diameter of the head, measured across the lands of the groove seal, should not exceed 1.516 inches. If the seal lands measure beyond tolerance, the service life of the seal will be reduced. Therefore, the head must be replaced with a new head, machined from a similar material. 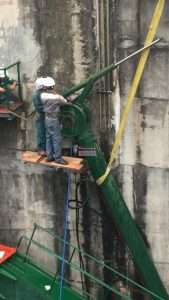 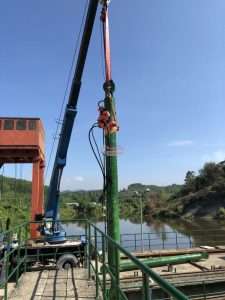 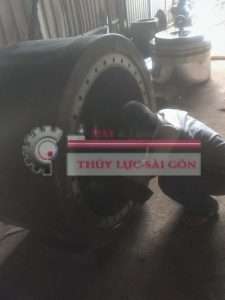 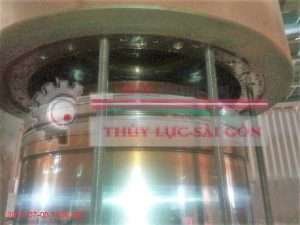